Skip to content
PLEASE NOTE: You may experience errors on our site when using Internet Explorer. Please consider updating your browser, or download Google Chrome.

What are Probiotics & Who Are They for: The World Health Organization defines probiotics as “live microorganisms, that when administered orally at adequate concentrations, provide a beneficial effect beyond that of their nutritional value.” Also known as beneficial bacteria or “good bugs,” the most common types used in horses include Lactobacillus, Enterococcus, Bifidobacterium, the fungi Aspergillus, and the yeast Saccharomyces. Because probiotics have a positive influence on the gastrointestinal health and overall well-being of horses, they are often recommended during times of stress such as trailering, competing, antibiotic use, change of diet or environment, and other events.

Source and Bioavailability:There is controversy over whether bacterial strains isolated from the intended species, the horse, are better than strains that do not originate from the target host. At this time, it appears it is more important that probiotics be selected for their ability to hold up to the rigors of commercial production and provide a health benefit to the horse than be a bacterial strain specific to horses.

Serving Size: It is estimated that one drop of cecal fluid contains billions of microorganisms, so it should not be surprising that the concentration of bacteria in a probiotic formula should also be in the billions. A quality probiotic will include on the label both the genus and species name (such as Lactobacillus acidophilus), a guarantee of the number of live or viable bacteria in CFUs/g (which stands for Colony Forming Units per gram), and a “Use By” or “Best By” date.

Complementary Ingredients:  Probiotics (the “good bugs”) are frequently paired with prebiotics (food for the “good bugs”) for comprehensive gastrointestinal support. Fructoligosaccharide (FOS) and mannooligosaccharide (MOS) are two examples of prebiotics, the preferred energy source of bacteria that helps maintain a healthy balance of beneficial microorganisms in the horse’s hind gut.

Toxicity/Side Effects: Adverse effects of probiotic administration are rare in both humans and animals. In fact, according to a 2014 article by J.S. Weese published in the Journal of Veterinary Internal Medicine, there are no published reports of gastrointestinal issues in horses given probiotics. Although several studies demonstrate the safe use of probiotics in foals, there are also reports of adverse GI effects, so it may be best to consult with a veterinarian before offering direct-fed microorganisms to very young horses. 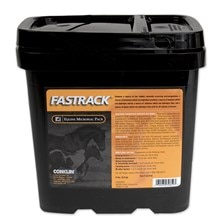 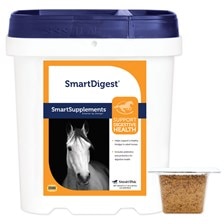 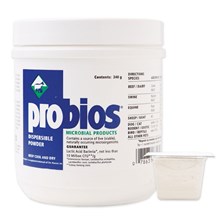 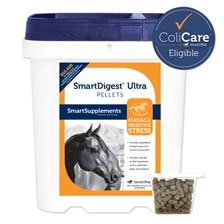 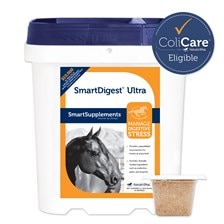 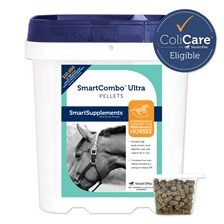 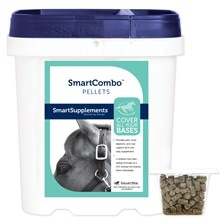 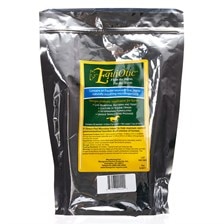 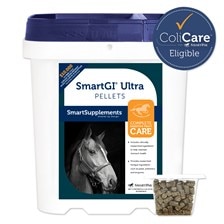 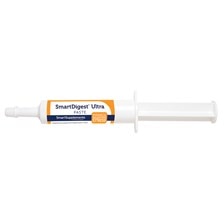 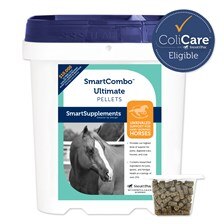 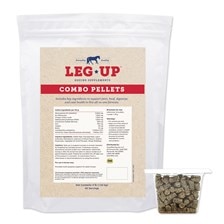 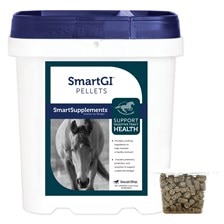 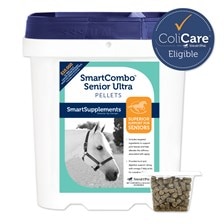 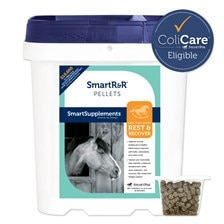 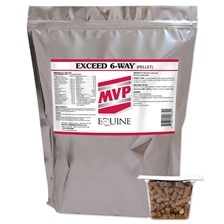 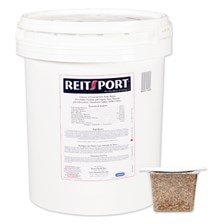 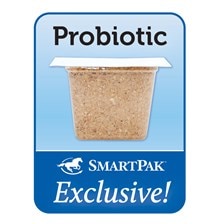 Qualifying items are eligible for free shipping, every day. Look for the badge below on the product page to confirm that your item ships free!

Ride Along items are eligible for free shipping when shipped with your next AutoShip order or any qualifying item. Look for the badge below to identify a Ride Along item.

Ships free with a qualifying item